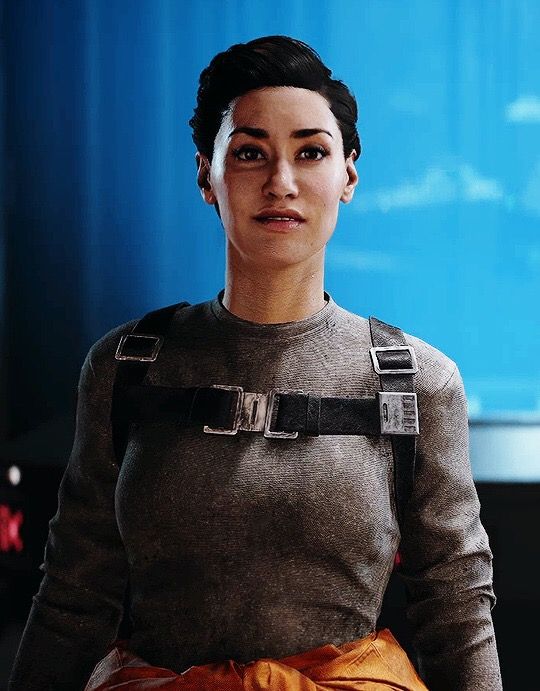 Iden Versio was a human female soldier who served in the military of the Galactic Empire. A TIE fighter pilot in the Imperial Starfighter Corps, Iden became Commander of Inferno Squad, an Imperial Special Forces commando unit assembled by her father, Admiral Garrick Versio, in response to the destruction of the Death Star. Retaining her rank of Commander of Inferno Squad, Iden fought...Read More 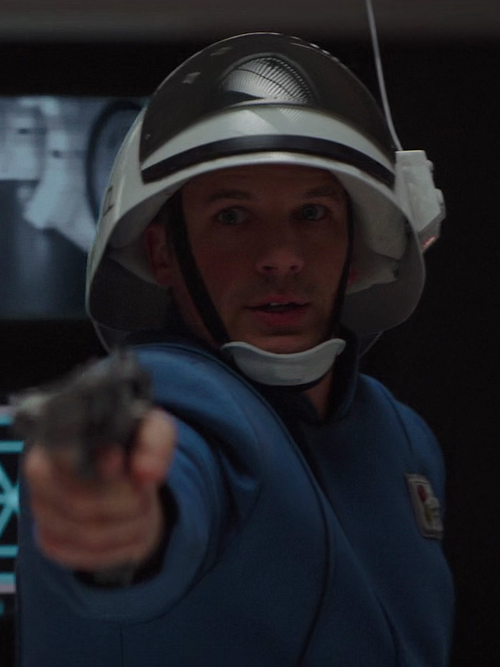 Davan, designated "DC1" was a human male soldier and corrections officer who held the rank of lieutenant within the New Republic Correctional Corps. He served as the sole organic crew member on the correctional transport Bothan-Five. This character only appears...Read More 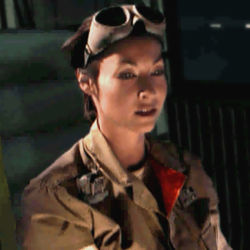 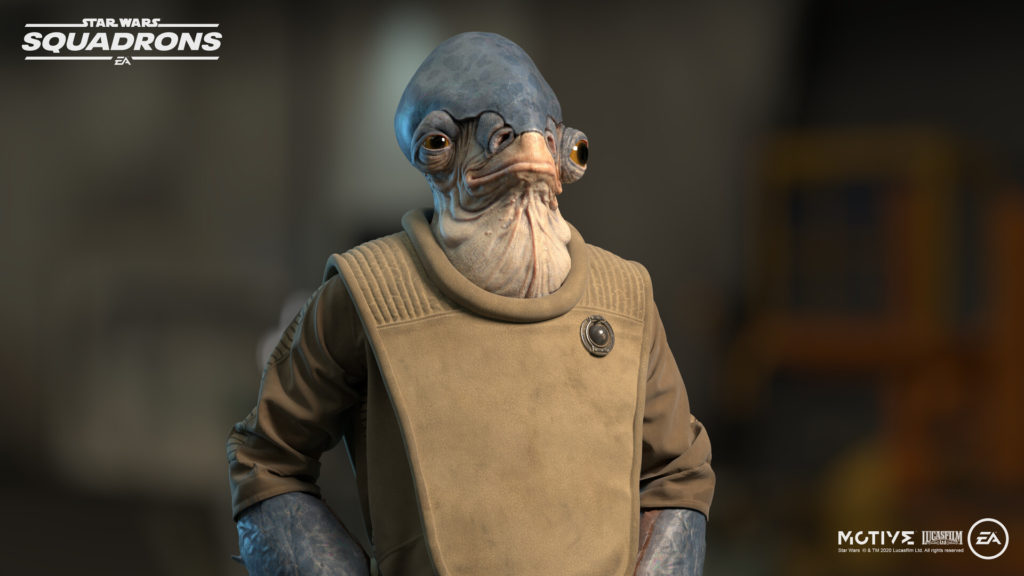 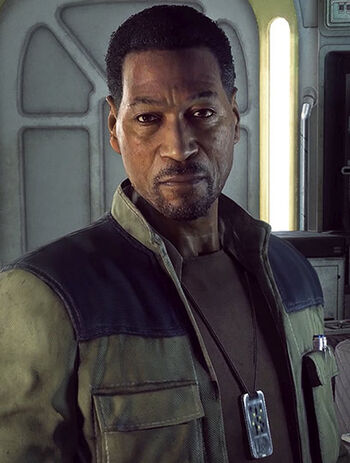 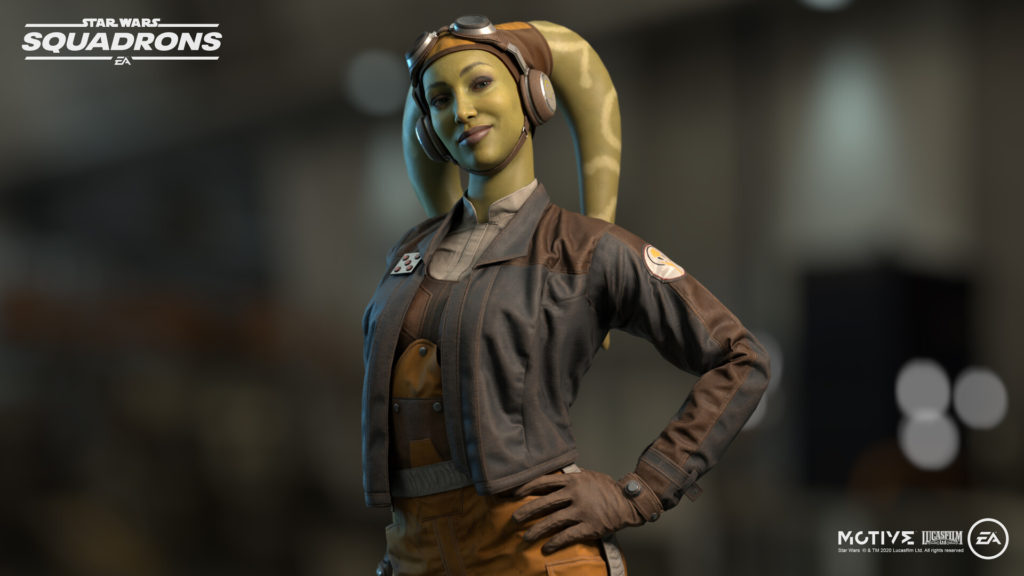